Learn how we became MAX.

The Ottawa Gay Men’s Wellness Initiative (OGMWI) was founded in 2002 by community members advocating for a more holistic vision of gay men’s health. The OGMWI worked with public health and other stakeholders to create and launch innovative health promotion strategies for guys into guys (e.g.: syphilis prevention, anti-smoking campaigns).

The most significant outcome was the establishment of Gay Zone in 2008, in partnership with Ottawa Public Health (OPH), Centretown Community Health Centre (CCHC), the AIDS Committee of Ottawa (ACO) and other community organizations and leaders. GayZone is a place where guys into guys can access sexual health testing and treatment as well as a wide array of health promotion activities and events, in a congenial and non-judgmental environment.

Realizing that there was still more to be done by and for gay, bisexual, Two-Spirit, queer and other guys who are into guys, both cis and trans (GBT2Q), in Ottawa, OGMWI incorporated in January 2014. In 2015, OGMWI secured funding from the AIDS Bureau of Ontario to address the well-being needs of our communities by establishing a reliable and trusted service hub able to connect queer men to culturally competent services. The first OGMWI staff members were hired in 2016 and OGMWI rebranded and launched the MAX organization to our communities in 2017.

As part of this process, MAX developed its vision, mission, goal and values. Building on this momentum, MAX undertook the next logical step— the development of its first Strategic Plan.

MAX’s evolution and growth from 2002 to today in many ways parallels the emergence of a new wave of gay men’s health mobilization across Canada and internationally.

Over the same period, several organizations emerged or refocused around similar goals of holistic health for guys into guys. For example, the Global Forum on MSM & HIV (MSMGF) was founded in 2006 at the Toronto International AIDS Conference and later rebranded as MPact Global Action for Gay Men’s Health and Rights in 2018.

Within Canada, we saw the refocusing of RÉZO around a holistic vision of gay and bi men’s health in Montreal in 2009, the growth of CBRC’s Gay Men’s Health Summit since their first edition in 2005, and the emergence of the Health Initiative for Men (HIM) in Vancouver in 2009, the Gay Men’s

Sexual Health Alliance (GMSH) in Ontario in 2010, and the Edmonton Men’s Health Collective in 2015.

MAX is now working closely with these Canadian partners on several ground-breaking research and programming initiatives that directly impact the health of our communities. However, MAX’s focus remains resolutely local, working in close collaboration with partners such as OPH, CCHC, SWCHC, ACO, BRAS Outaouais, The Ottawa Hospital—and most importantly its community members—to maximize the health and wellness of guys into guys in the Ottawa region. 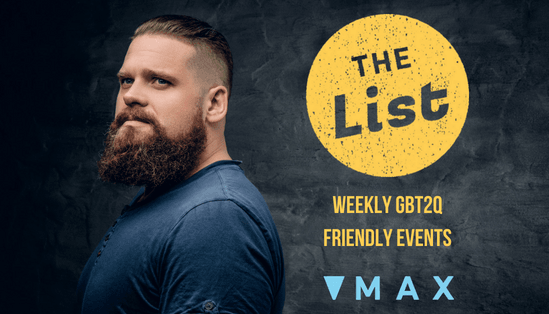 Check out all the latest happenings at MAX and your Ottawa Guys into Guys community. 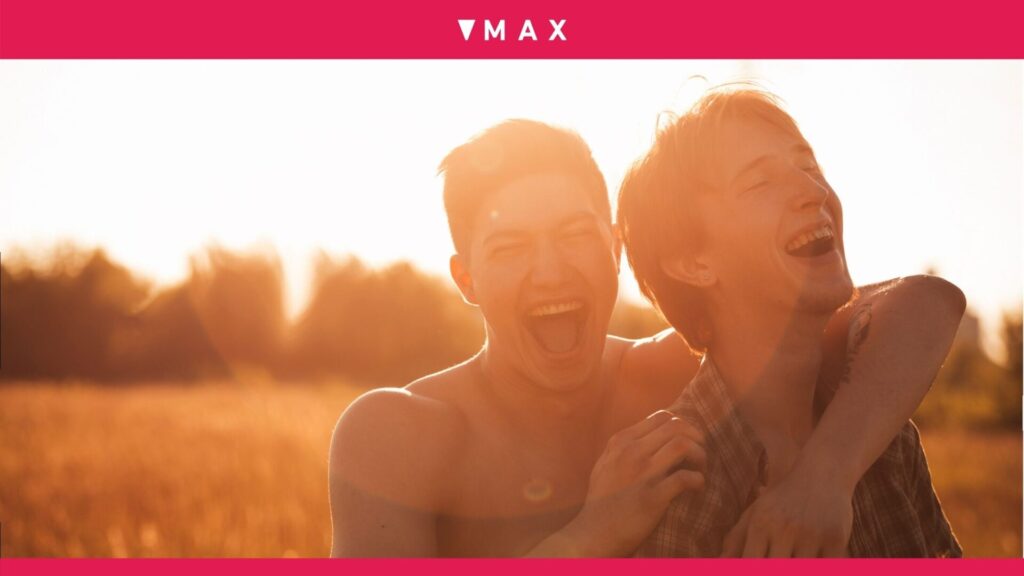 Greetings, While I understand that these are unprecedented times, I sincerely hope you are staying safe, connected and finding support in ways that are meaningful. From isolation and stress to financial insecurity, the pandemic has certainly affected all of us in a number of ways. I’ve seen the numbers and… 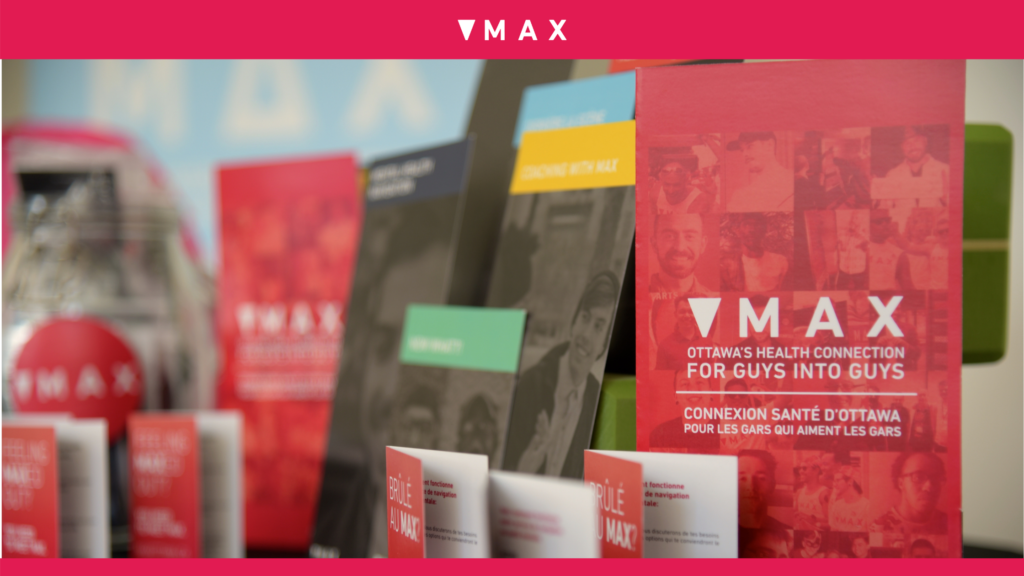 Giving Back with MAX

Supporting health and wellness for guys into guys  As the pandemic rages on, affecting every part of our society, one thing remains steadily true:  the queer community continues to be one of the hardest hit. Due to COVID-19, queer people face more challenges with employment security, financial security, and physical… 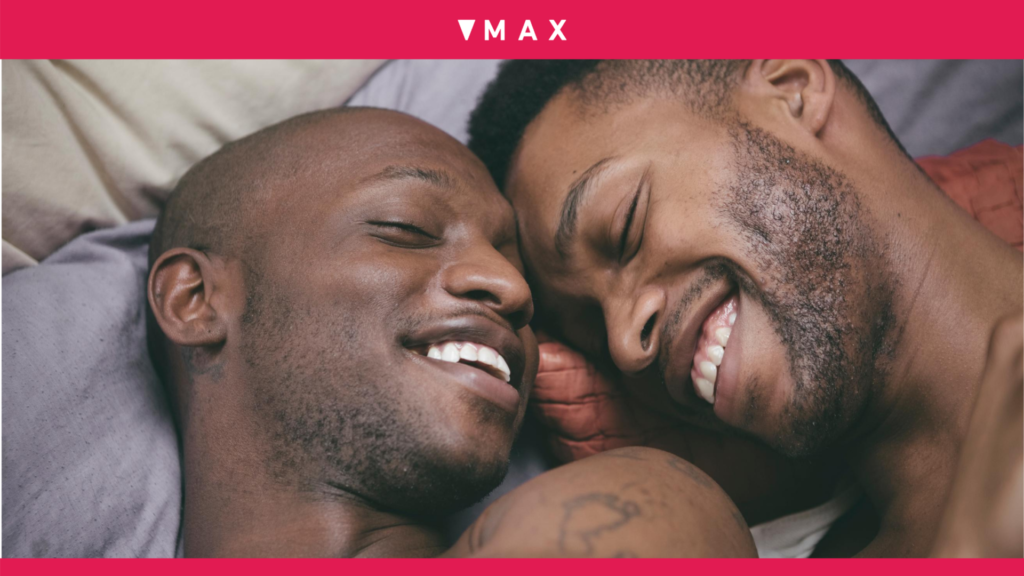 Wearing a mask, using hand sanitizer, and social distancing aren’t the only ways you can take charge of your health. For the GBTQ2 community, COVID-19 hits close to home, reminiscent of the spread of HIV almost forty years ago. It was a shapeless power that stigmatized an entire community. In…