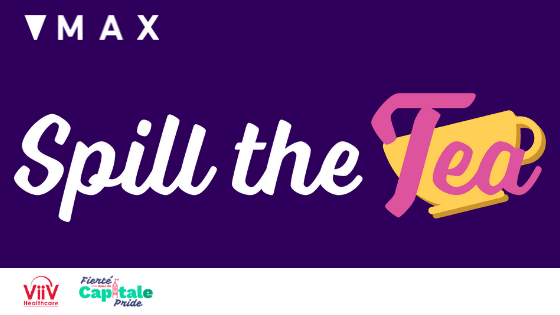 Party and Play, also called chemsex or PnP,  is a commonly used term among guys into guys for using drugs before or during sex. MAX recognizes this is one of many ways guys connect with each other, like bars, apps, sports, activism, groups. However, the unique stigma surrounding drugs and sex is a barrier to having discussions in our communities that stop many from accessing the tools they need to party and play more safely. These can include:

In response to this, MAX, in partnership with ViiV Healthcare and Capital Pride, have launched Spill the Tea, which focuses on safer partying education and awareness and getting guys into guys in the Ottawa region connected to information and resources.

How are we doing that?

Hosting three events over the year at local social venues with drag queens to provide a fun and safe environment.

Spill the Tea is a health and wellness intervention program to deliver safer partying education and awareness among guys into guys who participate in party and play, sometimes referred to as chemsex.

What is Spill the Tea?

Spill the Tea is a fun and innovative program to deliver safer partying education and awareness to guys into guys that live, work, and play in the Ottawa area. Stigma around drugs and sex creates huge barriers to having open discussions about party and play (PNP) in the GBT2Q male community. Spill the Tea helps address these barriers by hosting events from summer 2018 to spring 2019 at local social venues with Ottawa-based, national and international drag queens and performers to provide a fun and safe environment for effective outreach.

We held the first event August 2018 starring Shea Coulee, a second November 2018 starring Ongina, and a third in April 2019 with Nina Bo’nina Brown, all stars from RuPaul’s Drag Race.  What did some MAX service users and attendees have to say about it?

How did the program come about?

MAX Ottawa and ViiV Healthcare Canada are testing a 2017 similar initiative that proved successful in Berlin: Let’s Talk and Test! The program which helped connect gay, bi, and other queer men to testing resources and care.  MAX Ottawa did a PNP  needs assessment in early 2018 and found that 40% of respondents of GBT2Q guys in the area engaged in PNP at least once in the last year. From that number, over half declared using drugs only for sexual purposes. Through ViiV Healthcare’s Positive Partnership, we created a local program to help address these facts. With a partnership with Capital Pride, we debuted Spill the Tea during Ottawa Summer Pride week.

MAX and ViiV wanted to ensure Spill the Tea was a community-led project so a safer partying advisory committee was formed. Guys from the Ottawa area offered their time and knowledge to inform MAX and ViiV of their wants, needs, and desires for an effective harm reduction program. They also decided on the name, Spill the Tea!

Says one committee member, “…It’s time we raise awareness on PNP and spill the truth/tea about drug use and sex. If we continue to sweep it under the rug, we will continue to see a rise in STI’s and HIV transmission. These parties do take place, there’s no stopping that, our best approach is to understand them, support them with resources, services and supplies to party safer.”

There are many approaches to harm reduction. One way is not doing drugs. Another is making sure that people have what they need to do drugs safely. It can also mean helping people cut back or stopping completely. Spill the Tea’s goal is to offer guys into guys who enjoy using drugs, particularly PNP, information and supplies to stay safe and healthy.

Where can guys get harm reduction supplies?

MAX has individual harm reduction kits designed for inhalation and injection use. They are discreetly packaged and can fit in a back pocket. You can email MAX to arrange a pick-up at info@maxottawa.ca or through the NESI (Needle Exchange and Safer Inhalation) van which will deliver one to you confidentially. Our kits continue to change as we get more feedback from the community.

An injection kit has: An inhalation kit has: A mobile service that delivers safer injection and inhalation supplies to you. Free and confidential

Supervised consumption services (SCS) provide a safe and hygienic environment where people bringing pre-obtained drugs can pop, snort or inject drugs under the supervision of medical staff. Staff do not supply or administer drugs. You can also pick up harm reduction supplies as well!

To access services ask the front desk clerk for a prepared kit. It is handed to you in a brown paper bag:

Ottawa Public Health provides free vending machines that contain sterile injection and inhalation supplies. The vending machines are operated with a token. Your first token can be obtained from a staff member during business hours. Each kit comes with an additional token for future discreet use.

There are many places to access rapid and anonymous HIV testing and STBBI testing. Listed below are some options:

Every second Wednesday of the month:

Every Third Wednesday of the month:

Every fourth Wednesday of the month:

How can my organization host its own Spill the Tea?

Spill the Tea in the Media:

About MAX Ottawa
MAX Ottawa is a community-based organization that focuses on the maximization of the health and well-being of gay, bisexual, two-spirit, queer and other guys who are into guys, whether or not by educating, addressing disparities in health outcomes, and delivery activities to support health and wellbeing. Formerly known as the Ottawa Gay Men’s Wellness Initiative, MAX is proud to be the first stand-alone GBT2Q men’s health organization in Ontario.

Are there any online resources that can help guys party safer?

The Safer partying video with Mikiki and David was originally recorded on August 15th, 2019, this workshop covers PnP and safer partying. The workshop is split into three categories: before, during, and after, with questions were crowdsourced from guys in Ottawa.

Tripsit is a volunteer organization that provides real-time harm reduction chat for drug users, drug combination charts, fact sheets and much more. They also have an easy to use mobile app. Follow them on Facebook @tripsitme, Twitter @teamtripsit, and Reddit @r/tripsit.

Psychonautwiki.org is a community-driven encyclopedia of various substances including ones commonly used for PnP. It has expert and crowd-sourced information, provides accessible education, encourages safe practices, and promotes individual responsibility. Follow them in Facebook @psychonautwiki

*Please note that these are third-party websites. By accessing them, you agree to their terms of use. MAX is not responsible for any reliance or decisions made based on the information available on or through Tripsi ’s and Psychonautwiki’s website or any other sources.

Photos from Past Events 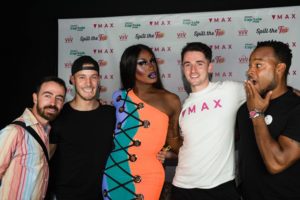 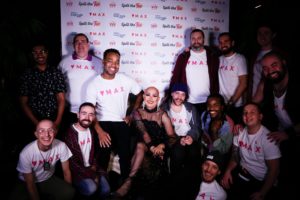 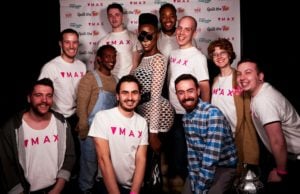 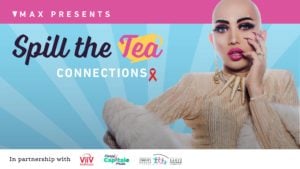 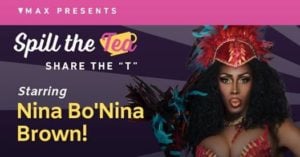 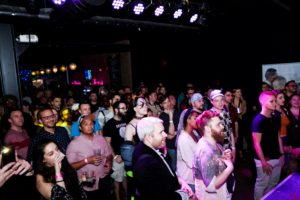 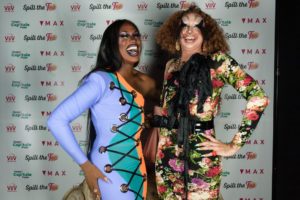 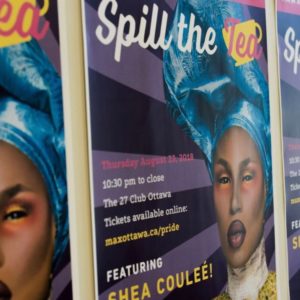 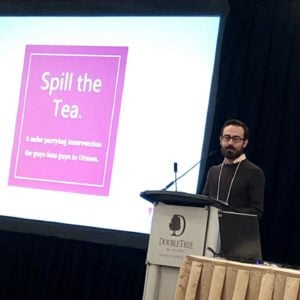 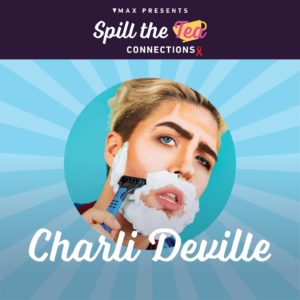 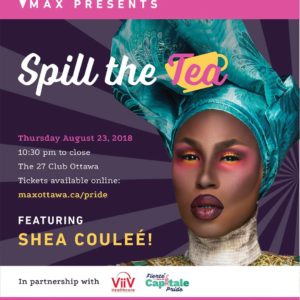 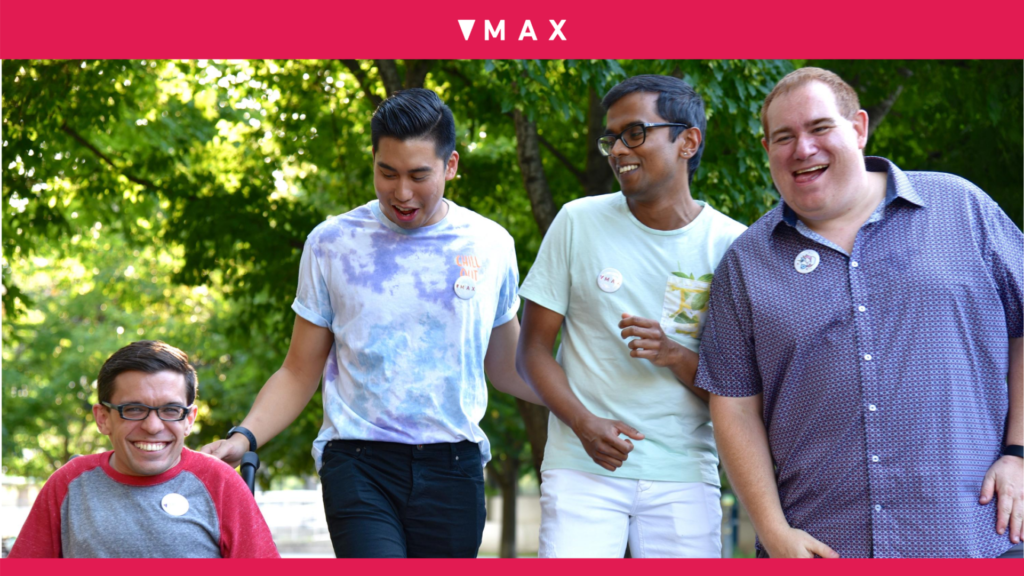 New health services during COVID-19 We recognize the need for increased access to MAX’s community programming, particularly for vulnerable segments… 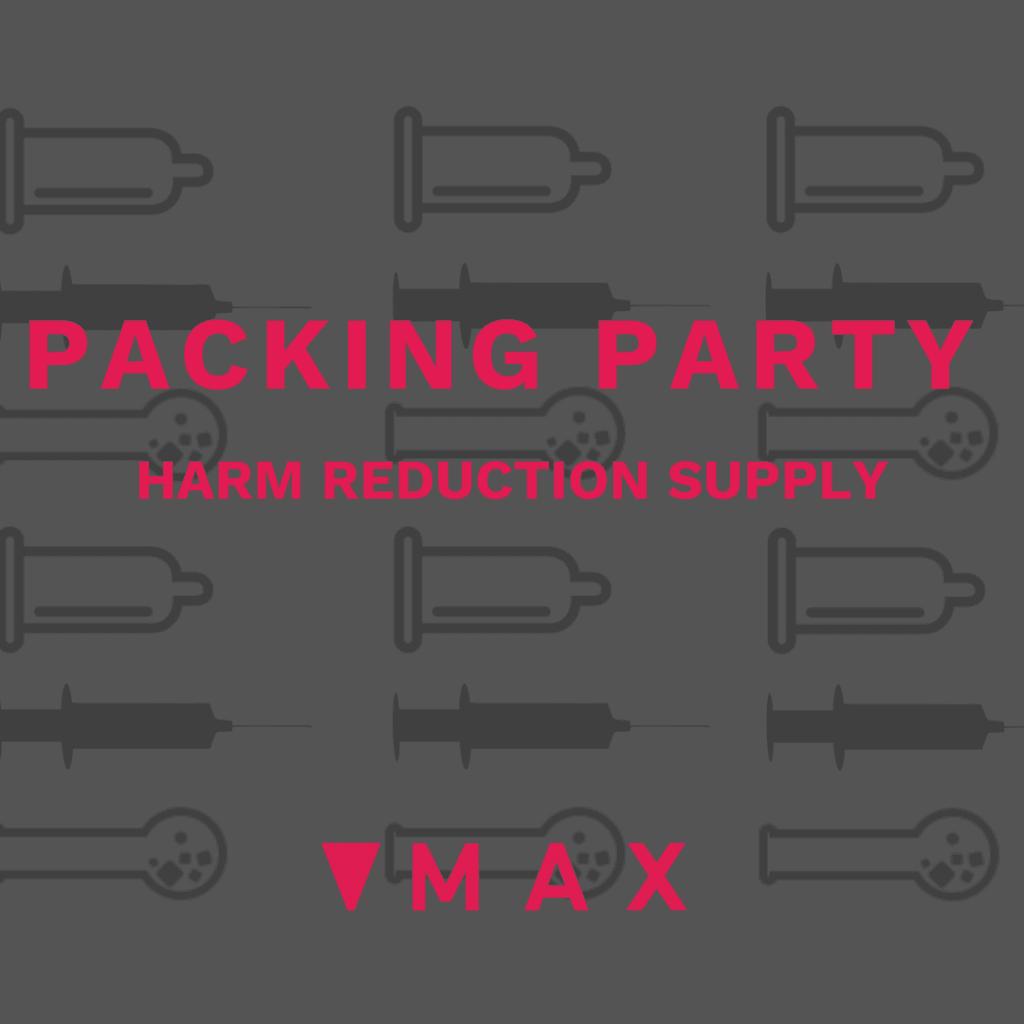 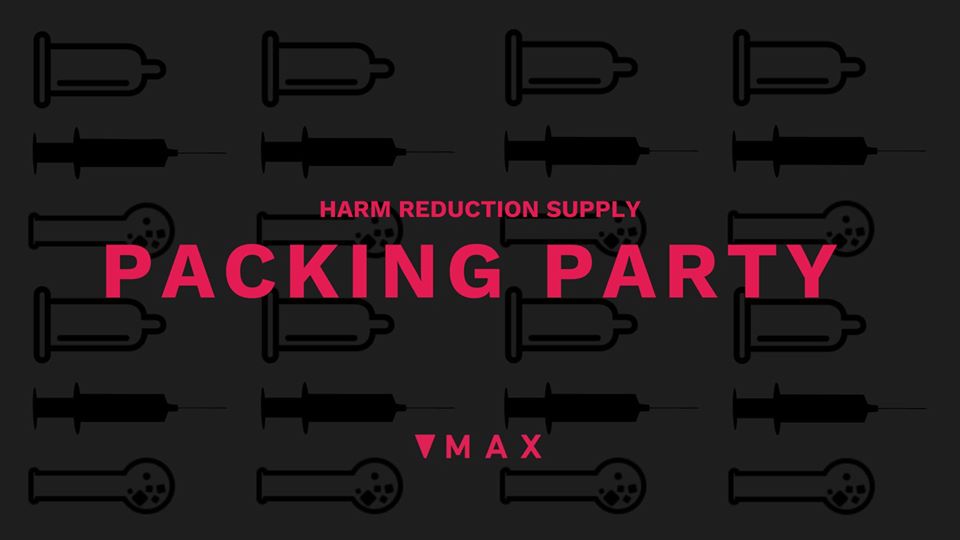 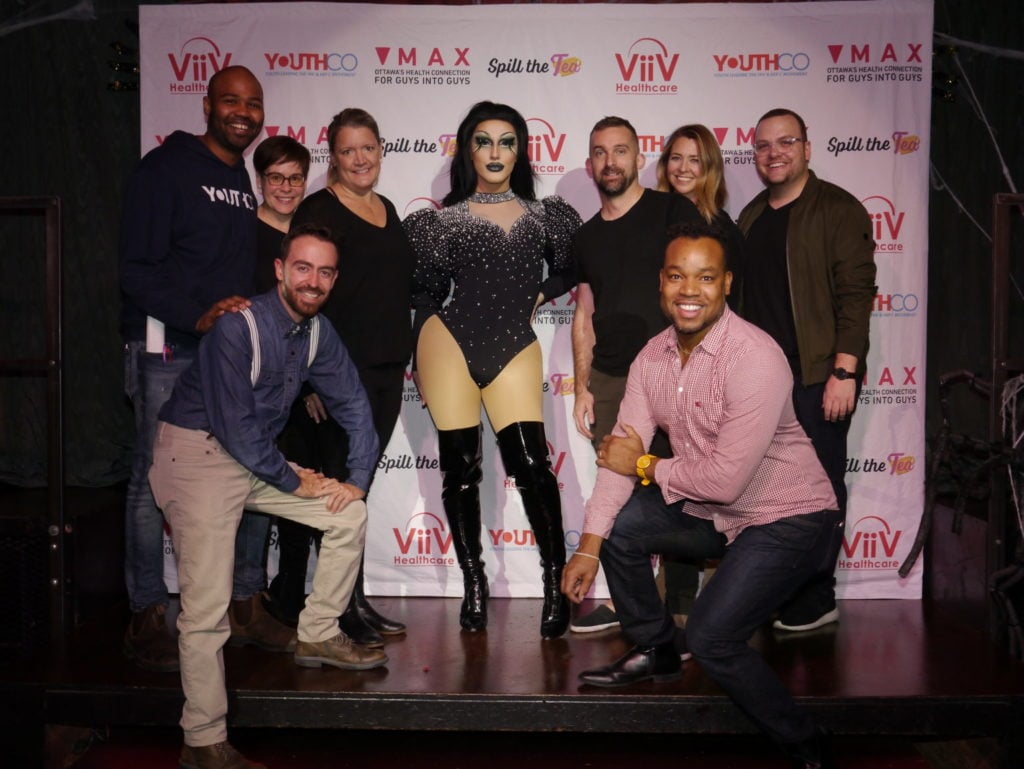 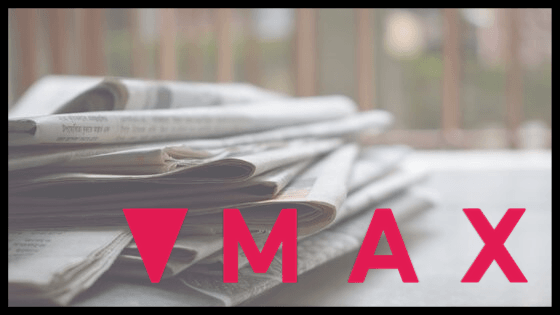 Spill the Tea Premieres in Vancouver

Stay in touch with MAX all year long! Join our newsletter. We're cool and won't sell, rent or otherwise distribute your contact information.

Thanks for subscribing! Please check your email for further instructions.